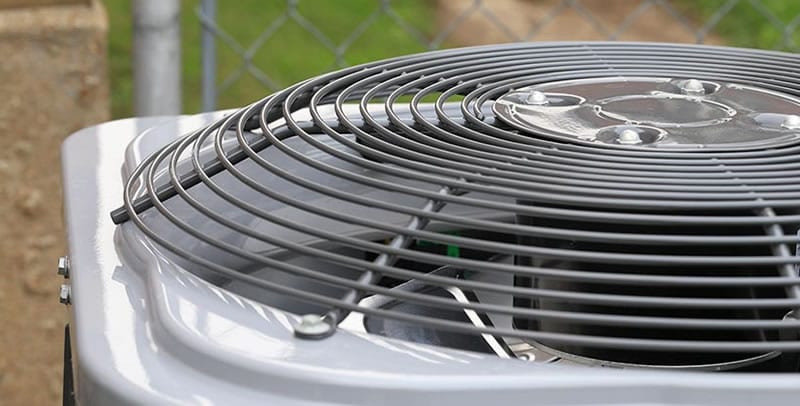 Boomers remember HVAC systems that were practically immortal. The furnace and air conditioning system wasn’t just an appliance — it was practically a part of the bones of the house. With regular maintenance, it was about as likely to spontaneously fail as the wood frame or slab foundation. Earlier generations could march from the housewarming party to the mortgage-burning celebration, borne on the breath of the same trusty HVAC.

This expectation is going the way of the Dodo. The HVAC industry has changed fundamentally. Contractors are routinely pushing replacement of the system in lieu of repair. It might seem like a money grab on the part of the contractor, but when you look at the economics and changing standards, it’s hard to blame them. It really isn’t their fault — they are adapting to changes in the HVAC industry from a standard of durability to a more disposable standard.

THE HVAC INDUSTRY IS BECOMING DISPOSABLE. 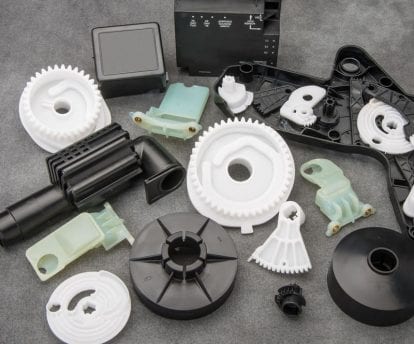 Homeowners feel the pinch all over the country, perhaps none more so than residents on the coast. Take Florida, the Sunshine State. with more coastline than any of the other Lower 48. That refreshing sea breeze is full of evaporated sea salt, which penetrates deep into furnaces and compressors, causing them to rust and corrode to the point of failure well before their time. Add to that the punishing heat and humidity, plus the state’s unfortunate tendency to be battered by hurricanes and tropical storms. Unsurprisingly, Florida HVACs poop out in as little as five years.

Colder states don’t fare much better. Contractors in Ohio, Iowa, and southern Illinois urge homeowners to replace their compressor and furnace when it approaches seven to ten years of age. The Windy City does a little better. On the banks of Lake Michigan, homeowners in Chicago can expect to get 12-15 years of service from their HVAC system.

Still, this is a far cry from the standards of forty, thirty, even twenty years ago. Properly cared for, those unkillable machines could cool down your children’s children. What changes in the HVAC industry are driving this decline in system longevity?

In response to the ozone layer panic, in 1992 the U.S. Department of Energy formed the Appliance and Equipment Standards Program, the first regulatory measures designed to make HVAC systems more eco-friendly. There’s no denying it — air conditioners and furnaces gorge on energy. Climate control represents 48% of a household energy budget, and it used to be even worse. Since the technology became widespread in the 1970s, advances like variable speed compressors and vapor-free compressors have slashed the energy consumption of HVAC systems in half.

Driving these technological advances have been a march of higher and higher efficiency standards, handed down by the government like clockwork every several years — 1996, 2001, 2006, 2011, 2015, 2019. Regulations come from both the Department of Energy (DOW) and the Environmental Protection Agency (EPA). The most recent fan efficiency rating (FER) standards from the DOE just went into effect this month. Many air conditioners built before 2010 rely on freon, a toxic coolant. In 2020, freon will be phased out per regulations. Any freon-based HVAC that breaks down after 2020 will no longer be able to be repaired, forcing the homeowner to replace the system.

What impact does this have on the HVAC industry? While modern systems are more efficient than ever, the older systems become obsolete. Even worse, they fall out of compliance. There really isn’t any point in building them to last.

“Not built to last” fits into a wider trend in the appliance industry. Appliances that used to truck on for decades are now considered troupers if they make it past their fifth birthday. 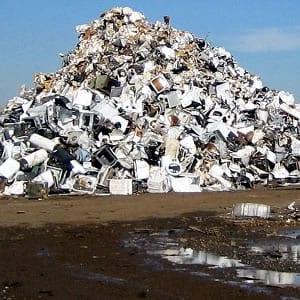 Why the decline in quality? One culprit is the lack of competition. Where there used to be a dozen or more appliance manufacturers vying for market share, most appliance brands have been bought up by four manufacturing giants, including U.S.-based Whirlpool and Swedish company Electrolux. These behemoth companies have discovered the profit potential of releasing the exact same junky appliance under a slew of subsidiary brand names. When the appliance fritzes out in a few years, the frustrated customer replaces it with a new brand … without realizing that it is the exact same unit, built in the same factory, with a different logo plastered on it.

In the HVAC industry, parts are often built by the lowest bidder. Globalization of markets and free trade policies make these bids very low indeed. Appliances are made with thinner metal sheets. The replacement of mechanical controls with electrical controls means more plastic and less metal in the construction. Thinner and more rust-prone paint jobs are achieved by spraying rather than dipping, onto unstable textured surfaces rather than easy-to-feel flat surfaces. Tolerances are tighter, fits are closer. The machines seem designed to fail.

While energy efficiency standards have protected the ozone layer and reduced electric bills, the burden of junk appliances on our landfills can’t be forgotten.

WHEN YOUR CONTRACTOR RECOMMENDS REPLACING YOUR HVAC … 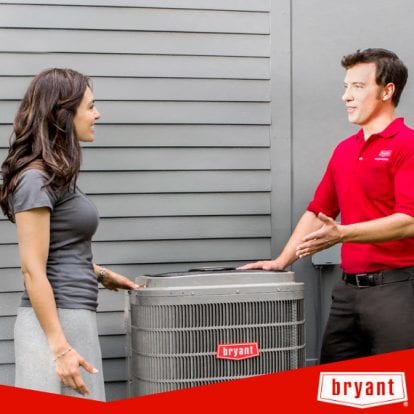 Resist the temptation to believe your contractor is shaking you down when he or she recommends replacing your HVAC unit. Contractors do not run the HVAC industry; they just respond to it to provide their clients with the best service.

Consider the possibility that in the long run, a new HVAC unit might be less costly than a never-ending series of $700-$1,000 repairs. If consumers want better-quality HVAC systems, they should direct their criticism to appliance manufacturers and other key players in the HVAC industry who, for a variety of reasons, just don’t make them like they used to.